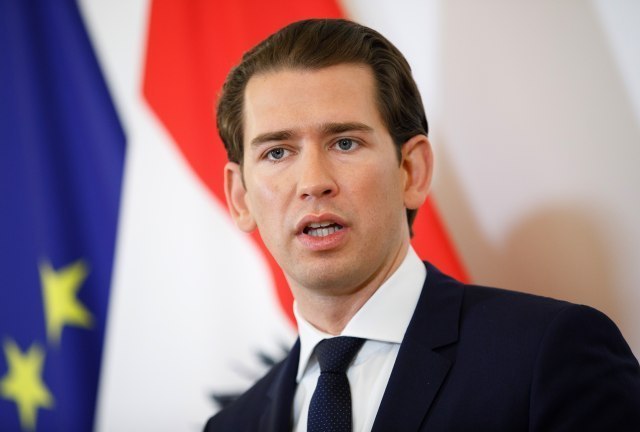 He reacted to the interview that former Austrian Chancellor had given to Tanjug News Agency.

"With its irresponsible attitude, Austrian People's Party jeopardize the safety of Western Balkans and Austria", they believe, based on Kurz's statement that Austria will accept any solution to Kosovo problem agreed upon by Belgrade and Pristina in an ongoing dialogue, including border changes.

Changing the borders along the ethnic line, as imagined by Aleksandar Vucic and Hashim Thaci, is not something to be played about, Krisper warns.

He adds that Austria's support to such an option could lead to "nationalist forces" in the Balkans, especially Bosnian Serbs under Milorad Dodik, demanding the same, which will in turn lead to the destabilization of the entire region.

NEOS said in a statement that experts from several countries have been warning about this for years. "Sebastian Kurtz represents irresponsible and dangerous foreign policy," Hoyos points out.