Something's coming up? Both the EU and Germany want their man for the Balkans

Germany and France are expected to nominate their envoy for the Belgrade-Pristina dialogue, similar to USA, reports RTS, quoting Pristina media 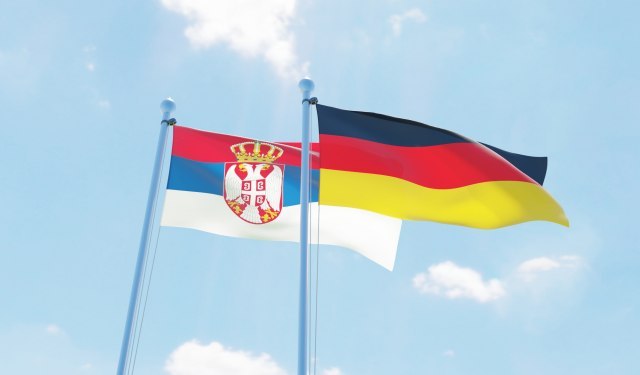 Although no specific candidates have been nominated yet, the source of TV Klan Kosova says that Berlin wants a German official to take up the post and that an official appointment could be announced after the Kosovo elections.

It is recalled that German MP Peter Beyer supported the idea of the EU appointing a special envoy for Belgrade-Pristina dialogue. "This personality would, in cooperation with special team, facilitate a constructive and sincere aspect for the resumption of negotiation process," Beyer said.

On the other hand, radiosarajevo.ba portal states that the EU wants to have its own man specifically in charge of the Balkans, and EU officials are reportedly close to making such decision. The proposal has been under discussion for several months, following Washington's announcement of the US appointment of Matthew Palmer as its envoy for the Western Balkans.

Nezavisne states that could be Josep Borrell, the newly appointed High Representative for EU foreign policy and security, and that the decision could be announced after the formal confirmation within the European Parliament.

Also, no decision has been made on whether he would be an envoy for the entire Balkans or whether his term would only cover the upcoming Belgrade-Pristina dialogue.