Serbia's response to the Croatian reaction to Serbia's reaction 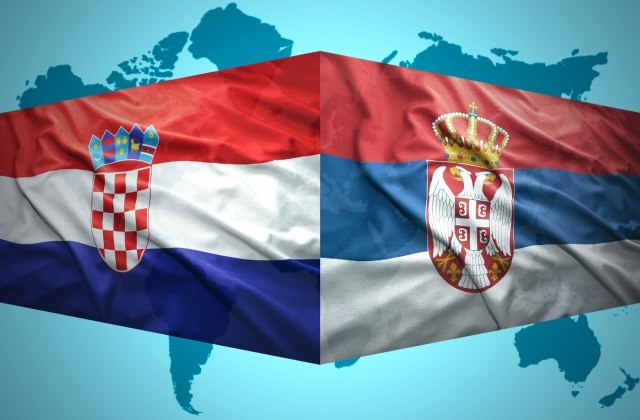 "Ministry of Foreign Affairs of the Republic of Serbia considers the act of its Croatian counterpart to ban entry and stay of the delegation of Serbian Ministry of Defense and Serbian Army, utterly unfounded", the statement says.

“The delegation of the Defense Ministry and VS’ visit was announced to Croatian authorities”, it is stated in the note of Serbian Foreign Affairs Ministry.

As it is underlined in the press statement of the Serbian Foreign Affairs Ministry, such decision was contrary to the basic principles of modern Europe which envisage the freedom of movement, the right to preserve religious and national heritage and paying respect to innocent people killed during the Second World War.

“The Ministry points out that on the part of Serbia there haven’t been any ‘inappropriate acts,’ nor any reaction by ‘Serbia’s political leadership.’ We remind that President Aleksandar Vucic has refused to comment on Croatia’s leadership’s statements that followed the ban. Serbia remains dedicated to the improvement of the regional stability and good neighborly relations and believes they can be achieved in concrete talks, and not via media", it is concluded in the statement.