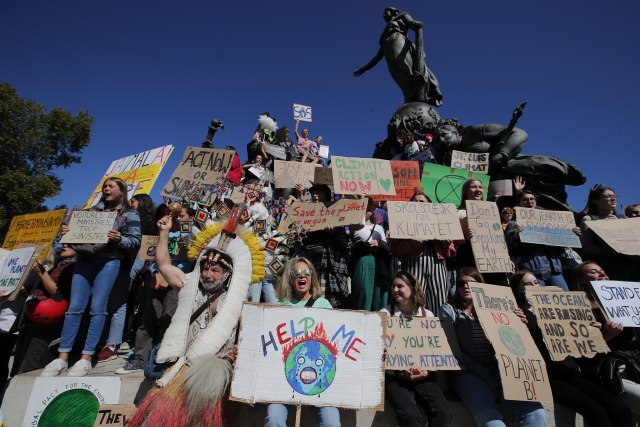 People around the world have called on world leaders to take urgent action at the UN Climate Action Summit to avert an environmental catastrophe.

The protests are planned in about 150 countries and were inspired by 16-year-old Swedish activist Greta Thunberg, who will lead the rally in New York.

In conjunction with the UN summit this week, organizers on Friday will hold coordinated strikes around the world for a third time, with Thunberg spearheading a march and rally in New York, home of the United Nations headquarters.

With the banners saying "The oceans are rising and so are we", or "We didn't light it, but we're trying to fight it,", the pupils protested in Sidney, Melbourne, Alice Springs and other Australian cities.

Lots of people have gathered in Berlin.

Greta Thunberg wrote on Twitter that there were more than 80.000 people, as Index.hr reports.

Rallies were also held in Copenhagen, Helsinki and Stockholm.

IIn Finland's capital, Helsinki, a man dressed as Santa Claus stood outside Parliament holding a sign that said, "My house is on fire, my reindeer can't swim."

A rally in Sweden's capital of Stockholm is organized downtown behind a banner saying "School strike for climate." That's the slogan Swedish teenager Greta Thunberg used when she started skipping classes once a week to protest climate change, AP reports.

Thousands of students are rallying in Prague and dozens of towns and cities across the Czech Republic as part of a global protest against climate change. In Prague, they gathered in the downtown Old Town Square, waving numerous banners that read "More love, less coal," ''Science, not silence".

Marches were held in Slovakia, including the capital of Bratislava.

There is only one person protesting in Moscow, it is Arshak Makichyan, who is a lone protester in Russia for the last six months, organizing protests on his own. The government regularly rejects his applications for group protests.

Solomon Islands also joined protests, according to the photos published on Twitter by the Organization for protecting environment 350 Pacific (https://350pacific.org/)

The largest protests against climate change in the country's history are expected in India.

Two marches will be held in the capital city of New Delhi and protests should continue for another week.

Hundreds of mostly younger people gathered in Kabul as well, and at the head of the column, several girls wore a "Friday for the Future" banner.

A small group of protesters also rallied in Tokyo, while about 3,000 children marched in front of parliament in Bangladesh. 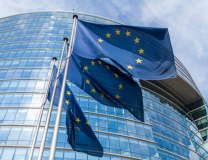 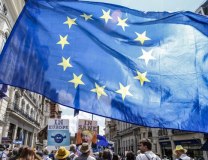 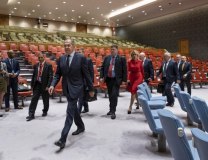 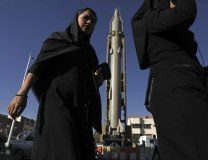 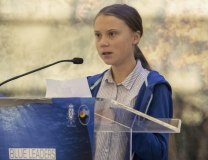