An ozone hole seven times bigger than the Antarctic ozone hole has been discovered over tropical regions. 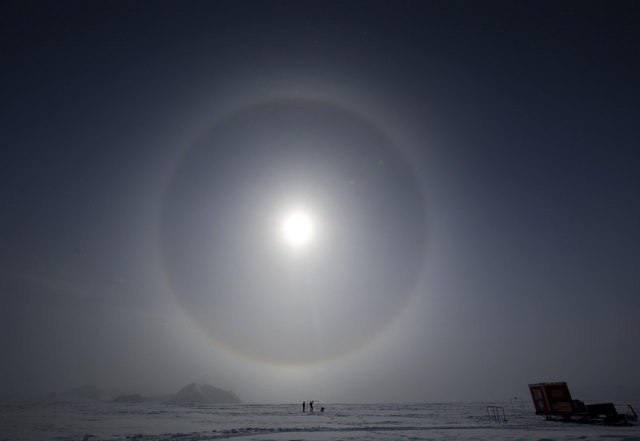 However, according to Canadian researcher Ching-Bin Lu, it has been around since the 1980s. It is estimated that the hole has existed since the eighties, but only now has its large size been realized.

Professor Ching-Bin Lu of the University of Waterloo in Ontario discovered this ozone hole that persists in all seasons in the lower stratosphere above the tropics (at 30 degrees north - 30 degrees south latitude).

The depth of this tropical ozone hole is comparable to the depth of the well-known ozone hole that occurs in the spring over Antarctica, while its surface is about seven times larger.

In the mid-seventies, atmospheric research showed that the ozone layer, which absorbs most of the sun's ultraviolet radiation, could be damaged by industrial chemicals, primarily chlorofluorocarbons (CFCs), according to an article on the Discovery portal.

The discovery of the ozone hole in Antarctica in 1985 confirmed the damage to the ozone layer caused by CFCs. Although bans on such chemicals have helped slow the depletion of the ozone layer, new evidence suggests that damage persists.

“The tropics make up half of the planet’s surface and are home to about half the world’s population. The existence of a tropical ozone hole may be a cause of great global concern. Ozone depletion can lead to increased UV radiation at the Earth’s surface, which in turn can increase people’s risk of skin cancer and cataracts, as well as weakened immune systems and reduced agricultural productivity. productivity, while still potentially negatively impacting sensitive marine organisms and ecosystems,” warns Professor Lu, a researcher in the Department of Physics and Astronomy, Department of Biology and Chemistry at the University of Waterloo.

The observation of the large tropical ozone hole is rather a surprise to the scientific community, as it was not predicted by conventional photochemical models. As with the older polar hole discovered in 1985, about 80% of the usual ozone concentration was found to be missing from the center of the tropical hole.

Ozone loss leads to stratospheric cooling, so the existence of a year-round tropical ozone hole and seasonal polar ozone holes is equivalent to the formation of three "temperature holes" in the Earth's lower stratosphere.

As early as the mid-1970s scientists had evidence that certain industrial chemicals, notably chlorofluorocarbons, were destroying ozone in the atmosphere (which absorbs most of the ultraviolet solar radiation), which was confirmed in the mid-1980s by the discovery of the hole over Antarctica. Although the international agreement in Montreal banned some chemicals and thus slowed ozone depletion, the problem has not gone away, as the size of the tropical hole shows.

“The new discovery raises the need for further careful studies of ozone depletion, changes in UV radiation, increased risks of cancer and other negative effects on health and ecosystems in the tropics,” warns Professor Lu. 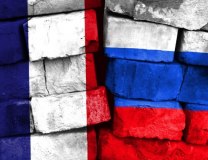 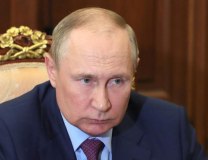 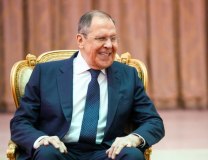 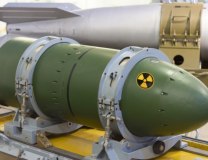 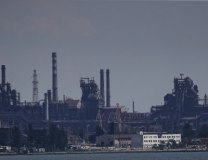 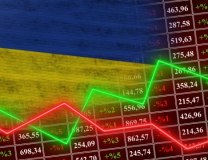 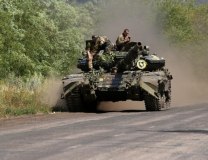 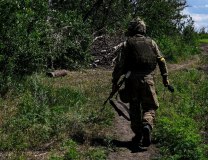