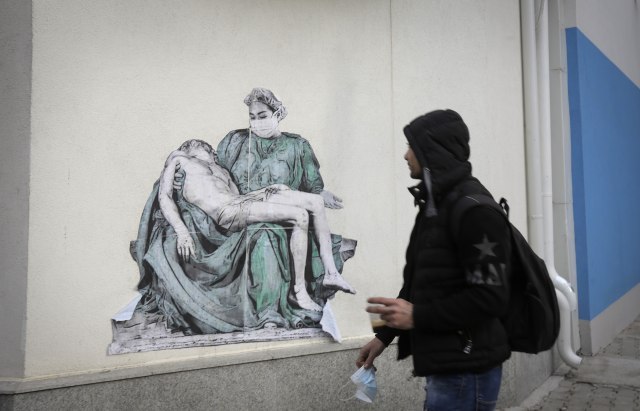 Russia previously offered the European Union 100 million doses of its vaccine against COVID-19, but received a cold shower from Brussels, from where the company presenting "Sputnik V" was told that their vaccine is not in the European Union's coronavirus strategy.

However, the EU eventually succumbed.

More and more of its members have openly started advocating for the procurement of the Russian vaccine, even outside the EU protocol, that is, outside the European Medicines Agency and the EC. Slovakia, the Czech Republic, Croatia... while Hungary immediately bypassed all protocols and procured both Russian and Chinese vaccines for its citizens. Their prime minister explained it with the words - look at Serbia, and they use Russian and Chinese and vaccinate the fastest in Europe.

The problem of the EU arose at the moment when AstraZeneca announced that it would not be able to honor the agreement and deliver the agreed amount of vaccines to the members of the Union. So, as many have estimated, the EU's frequent plan to distribute vaccines evenly to all has failed, and the huge Brussels administration has only continued to bury itself in procedures with AstraZeneca.

But the EU is in trouble again. And again because of AstraZeneca, from where it was said that the other contingent of vaccines will be late.

Then Russia came on the scene and offered EU leaders to give them 100 million doses of vaccines, but it was then flatly rejected. It has now become clear to the Union that there is no more waiting because country by country is reporting a large increase in the number of hospitalized and newly infected.

Hospitals are crowded, the population is running out of common sense, so the steel Angela Merkel had to give up the strict measures she introduced to the Germans.

The European Medicines Agency also relented, announcing today that its Committee for Medicinal Products for Human Use (CHMP) has initiated the procedure for approving the "Sputnik V" vaccine through continuous evaluation of the results of clinical studies, stating that the German company R-farm is the applicant for approval.

The EMA will, as announced, check the compliance of the V-Sputnik with the EU standards for efficiency, safety and quality. "At the moment, the EMA cannot give a time limit, but the procedure is expected to be shorter than usual," the statement said.

The fund that stands behind "Sputnik V" reacted immediately

After the announcement of the EMA, the Russian fund RDIF, the manufacturer of "Sputnik V", also announced on its Twitter profile that this was a significant step towards the use of that vaccine in the European Union.

We are looking forward to the arrival of EMA inspectors in the plants where Sputnik V is produced, the RDIF statement added, adding that the fight against the pandemic is joint, and that victory is possible only if political differences are left aside. The RDIF also states that more than 40 countries, including some of the EU members, have approved the use of the Sputnik V vaccine on their territory.

Russia also announced today that it will be able to provide vaccines for 50 million Europeans by the end of June.

We’re pleased to announce @EMA_News
has started a rolling review of #SputnikV. It’s a major step for vaccine’s approval for use in the EU. The need for #SputnikV has been made clear by scientists, citizens, business and political leaders.
👇https://t.co/MLRw2CFotW 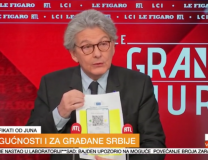 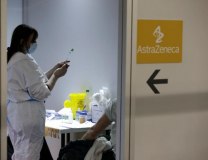 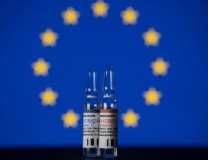 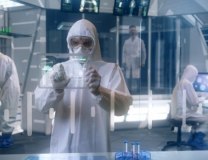 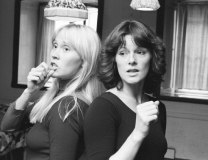 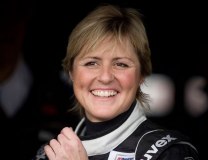 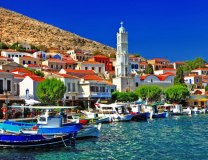 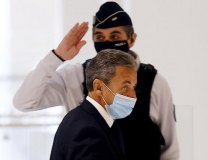