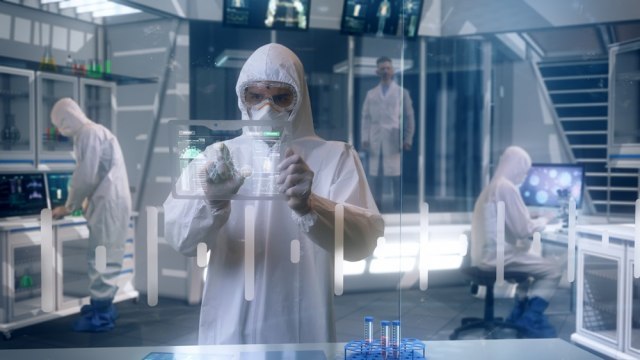 "To achieve dramatic results, collective immunity is not required," said Professor Balicer, director of the Clalitt Research Institute, on a day when the number of revaccinated Israelis exceeded 50 percent or 4,656,000 out of a population of 9.3 million.

He also believes that the more the number of people infected daily decreases in one day, the greater the effect on indirect protection is going to be.

"Once you reach the number of 60 percent of the population vaccinated, that is enough for the infection rate to fall. That, along with wearing masks and physical distancing, will reduce the infection rate," he said.

One-third of the Israeli population is under the age of 16 and cannot get vaccinated until it is considered safe for children.

The Pfizer vaccine used in Israeli has shown to be 98.9 percent effective in preventing death two weeks after the second dose.

Additional analyzes in Israel have shown that the chance of a person receiving two doses of the vaccine to get sick is one in a thousand.
The number of people infected with Covid 19 has dropped by 85 percent in Israel, the number of people in critical condition has decreased by 72 percent, and the number of newly infected in 24 hours by 86 percent since the third peak of the epidemic mid-January, reported Eren Segal, a scientist from the Weizmann Institute as reported by the Israeli media.

Israel issues so-called "Green passes" to all revaccinated individuals and all those who have recovered from Covid 19, allowing them primarily access to recreational sites.

The vaccination campaign in Israel began on December 19, and the first dose was received by almost 56 percent, i.e., more than five million inhabitants. First estimates showed that 80% of the population would need to get vaccinated for collective immunity