Important notification of the Ministry of the Interior for all citizens

Ministry of Internal Affairs announced that the working hours of department for issuing personal documents change due to the increased interest of citizens. 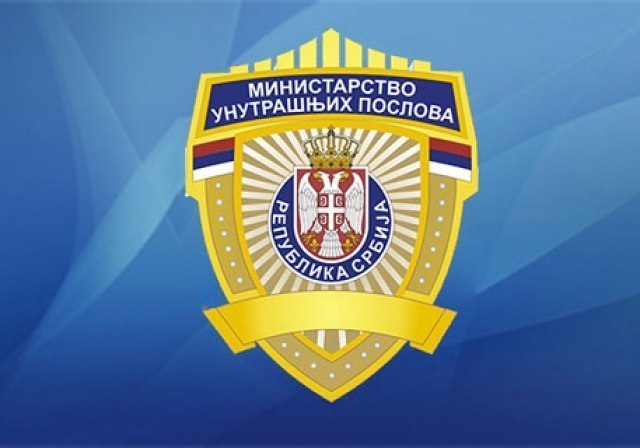 According to the statement, due to the increased interest of citizens in issuing personal documents - passports, IDs and driver's licenses before the summer vacation season, and by order of Interior Minister Aleksandar Vulin, the work of the departments for issuing personal IDs is introduced on Sundays as well.

Also, from tomorrow, June 1, the working hours of the counters will be extended on weekdays and Saturdays in the headquarters of all police administrations on the territory of Serbia, and in Belgrade in all police stations and departments.

"We repeat that from May 29, Sunday from 8 a.m. to 3 p.m., citizens can schedule their appointment electronically or in person, but also take out personal documents in PS Novi Beograd, SIV-3 in Omladinskih brigada no. 1 Street and the Police Administration in Novi Sad in Bulevar oslobođenja No. 143.

More deadlines have been provided for electronic scheduling and submission of requests for the issuance of personal documents, in the police administrations and stations in Kragujevac, Nis, Smederevo, Sabac, Vranje, Jagodina, Zrenjanin and Pancevo.

The Ministry of the Interior will, just like before, monitor the needs of citizens on a daily basis and, based on the number of requests, react in a timely manner and take appropriate measures so that our citizens can obtain new personal documents as soon as possible.

Schools in Novi Sad, Nis, Ruma, Indjija were targeted by cyber attacks early this morning. Several of them received threats of bombs being planted. 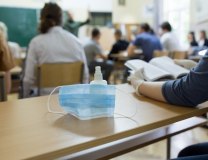 We identified where the false bomb threats come from

It was determined that eight threats came from Poland, four from the Gambia, two from Iran and Nigeria and one from Ukraine, Slovenia and Russia, respectively. 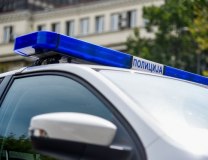 Today, President of Serbia, Aleksandar Vučić, hosted the Patriarch of Serbia, Porfirije, and bishops of the Serbian Orthodox Church. 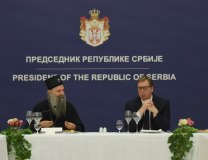 Bombs in hospitals? Threats reveal the location of the explosives; Teams on the field

New threats re: explosive device placed in the City Hospital in Zvezdara and the Department of Gynecology, as well as in the Dragisa Mišović Clinical Hospital. 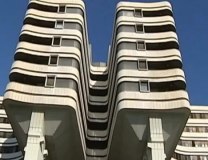 Media: The body was found in the Danube, it's being checked whether it is Matej Periš

The body of an unknown male person was spotted this morning at around 9.20 in the Danube near Ada Huja, the Ministry of the Interior confirmed to Tanjug. 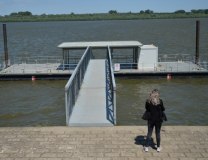 Today, President of Serbia, Aleksandar Vučić, will host the Patriarch of Serbia, Porfirije, and the Bishops of the Serbian Orthodox Church. 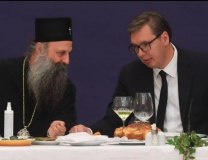 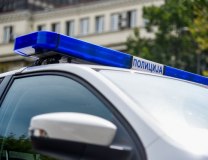 Ruzic for TV Prva: Regular classes in the inspected schools, others - online teaching

Minister of Education, Branko Ružić, was hosted on the morning program of Prva TV and spoke about yesterday in Belgrade schools and bomb threats. 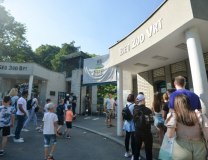