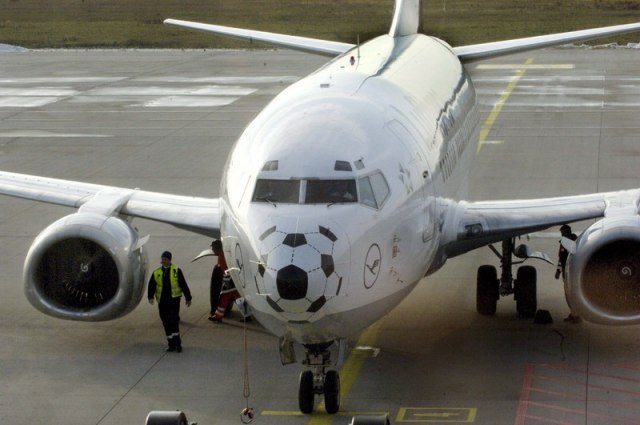 According to the media, the plane that was flying from Santorini to Brussels landed at the "Nikola Tesla" airport due to a malfunction and fuel leak.

As can be seen on the Flight-radar website, the problem on the plane appeared while flying over Tuzla, so it immediately made a turn and headed towards the nearest airport, which was Belgrade.

Namely, the aircraft, a Boeing 737, with 80 passengers, took off from Santorini heading to Brussels over Bosnia and Herzegovina, then, it made a semicircle over Sabac and landed at the Belgrade airport.

The editor of the TangoSix portal, Petar Vojinović, told B92 portal that there is no information about what exactly happened, but regarding the allegations of some media that the aircraft leaked fuel on its own, he says that it happens very rarely.

Vojinović explained that the most common breakdowns in passenger planes, including this type of aircraft, are the failure of one engine, the entry of birds into the engine, and other minor failures that are very rare.

As he says, fatal accidents in most cases "are caused by man". 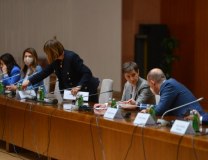 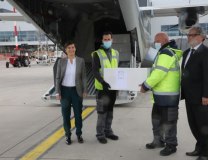 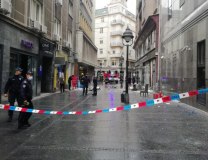 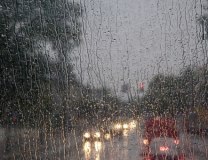 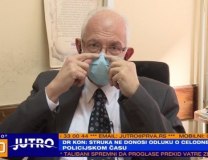 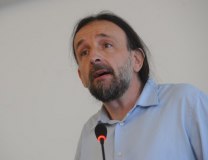 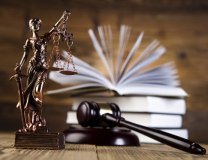 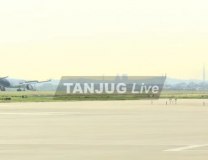