Talks on the potential EU membership of Albania and North Macedonia disrupted! 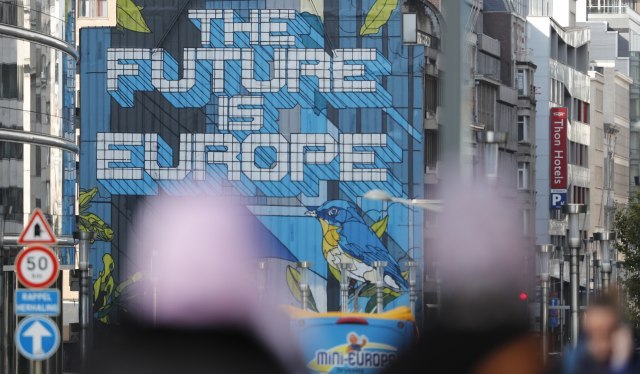 The decision was not reached despite all night long dramatic discussion, and despite the warnings that turning Tirana and Skopje away would tarnish the EU’s reputation and could risk inflaming the Western Balkans region.

Albania and North Macedonia were expecting this week to receive a green light to begin negotiations on joining European Union, the process that lasts for years. It is specially the case with Northern Macedonia that even accepted the change of country's name after reaching agreement with Greece, thus settling a long lasting dispute. EU leaders had clearly promised a decision on their future by the end of October, implying that this country should be "rewarded" with the start of accession negotiations.

The European Commission, which supervises entry talks, insists that both countries have met all the criteria.

However, French President Emmanuel Macron is refusing to allow any new countries into the EU until its enlargement procedures have been improved, while the Netherlands opposes Albania’s candidacy and disputes the commission’s assessment.

Swiss daily the Neue Zürcher Zeitung claims: The West loses in the Balkans 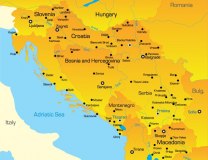 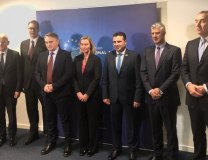 Brussels is likely to "serve" new negotiating rules on accession to Serbia and other countries in the region seeking EU membership, "Novosti" reports 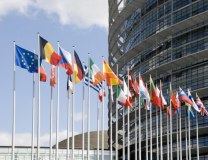 Farewell to the passport stamps, our EU neighbors already launched a new procedure 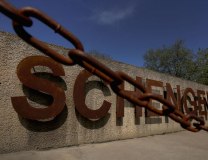 What will happen to North Macedonia - a new name on hold 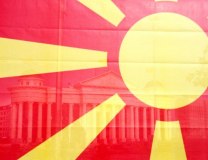 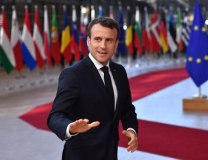 Outgoing EC President Jean-Claude Juncker warned that Europe is weakening demographically, economically and politically, and that it must fight nationalism 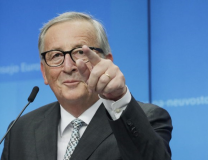 "If they rule out Pristina, Albania withdraws immediately"

Albania will withdraw from Balkan "mini Schengen" agreement if Pristina is not involved in that co-operation, Albanian Foreign Affairs Minister Gent Cakaj says 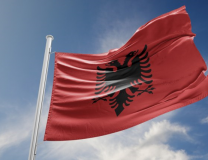