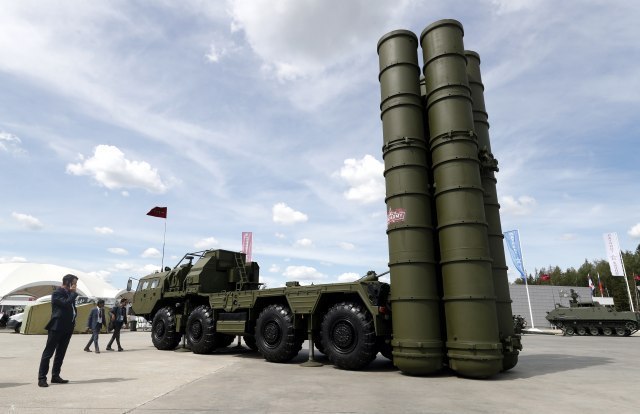 According to the newspaper's source, this task force is in charge of applying sanctions to the Russian security sector and those who cooperate with it.

Zarzecki's visit, the newspaper said, was scheduled immediately after it was announced in Serbia that we had purchased the Russian air defense system "Pantsir".

The regulation, which he is responsible for enforcing, is formally called The Countering America's Adversaries Through Sanctions Act (CAATSA), and provides for the possible penalizing mechanism of any individual, firm, or state, who is found to have deliberately engaged in "significant exchanges" with the military and intelligence sectors of the Russian Federation.

This document also lists companies in the Russian defense industry that are banned to cooperate with under US regulations. Among the "forbidden" companies are several companies with which Serbia has cooperated with or procured military equipment from them, the newspaper writes.

Among others, there is a KBP bureau which designed "Pantsir" and aircraft manufacturer "MiG", as well as a public company ROE, through which all sales of Russian arms and military equipment is carried out.

The "blacklist" also includes the Company "Russian Helicopter", which operates a well-known institute in Kazan that produces the Mi-17 helicopters we purchased and the Mi-35 (tank killer) that our country ordered, as "Novosti" source reports.