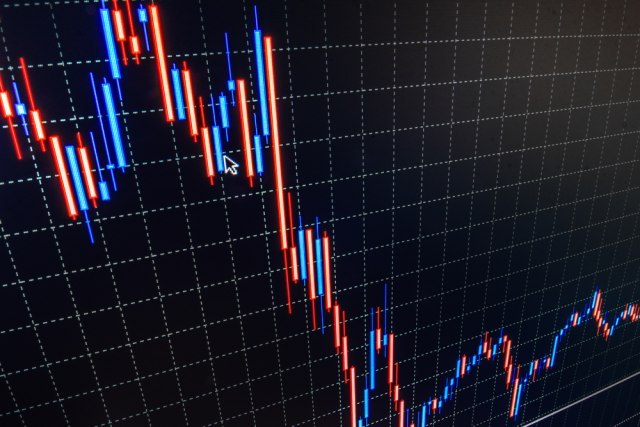 Mitsui and Mitsubishi are shareholders in the Sakhalin-2 liquefied natural gas (LPG) project.

Shares of Mitsui fell by 5.7 percent and of Mitsubishi by 5.4 percent respectively, by the midday break in today's trading on the Tokyo Stock Exchange, reports Reuters.

Japan "will have neither oil nor gas from Russia, nor participation in the TPG Sakhalin-2 project," Medvedev, who is now Deputy President of the Russian Security Council, wrote on social media on Tuesday.

His message was a reaction to a previous statement by Japanese Prime Minister Fumio Kishida, who said last weekend that the Group of Seven (G7) countries had agreed to cap Russian oil prices at half their current level.

G7 leaders agreed last week to explore the possibility of imposing a ban on the transport of Russian oil that would be sold above a certain price in an effort to reduce Moscow's income from energy exports and deplete its funds to finance the war in Ukraine, but did not mention a specific figure for the price cap, he added, as Reuters reports.

Japanese government spokesman Seiji Kihara said this morning that he was aware of Medvedev's statements, but refused to comment on them. He also declined to confirm whether the G7 had discussed price cap figures, saying only that "concrete price level caps have yet to be decided and will be discussed among G7 members."

Russia on Friday announced a decree to take full control of the Sakhalin-2 gas and oil project in the country's far east, a move that could force British Shell and Japanese investors out of the project.

The Sakhalin-2 project is one of the largest in the world in the field of TPG. About 60 percent of TPG's production from that field is delivered to Japan under long-term contracts.

Mitsui and Mitsubishi have stakes in the project of 12.5 percent and 10 percent, respectively.