"We're preparing counter-offensive... This will be Russia's last victory"

The governor of Luhansk region stated that, after the fall of that region into the hands of the Russian army, Ukraine is planning a counter-offensive.

"We're preparing counter-offensive... This will be Russia's last victory"

The governor of Luhansk region stated that, after the fall of that region into the hands of the Russian army, Ukraine is planning a counter-offensive. 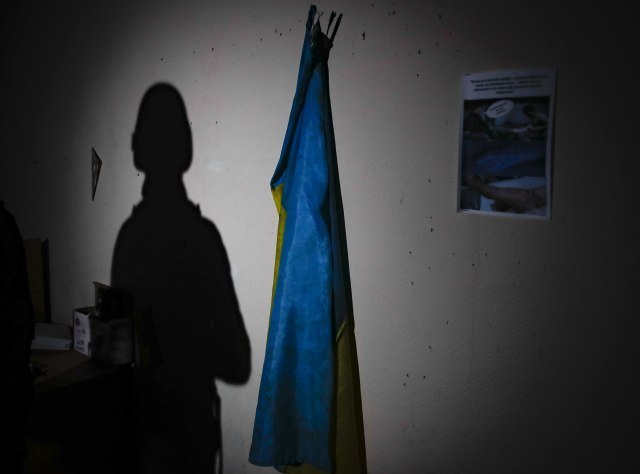 According to him, Ukrainian forces have now taken up new defensive positions in the Donetsk region, where they still control major cities. In addition, they plan to launch a counteroffensive in the south of the country.

The governor of Luhansk, Serhiy Haidai, said after the weeks-long battle for Lysychansk, the city by which Russia took control of the Luhansk region, that the battle allowed Ukrainian forces to establish positions in Donetsk in order to "make the situation more difficult for the Russians there."

Haidai once again asked Ukraine's allies in the West to send more weapons, adding that the Ukrainian army would launch a counterattack as soon as it had enough long-range weapons.

"The Russian tactics will be the same. First, they will shoot at everything with artillery, but it will be difficult for them to conquer the territory," Haidai said. Oleksiy Arestovych, an adviser to Ukrainian President Volodymyr Zelensky, said that Ukraine hopes to launch an offensive in the south of the country. "This is the last Russian victory on Ukrainian territory.

These were medium-sized cities (Severodonetsk and Lysychansk), and it took them from April 4 to July 4, that's 90 days. So many losses...", said Arestovych. "Capturing the cities in the east means that 60% of Russian forces are now concentrated there and it will be difficult for them to divert them to the south, and there are no more forces they can bring from Russia. They paid a high price for Severodonetsk and Lysychansk," said Zelensky's advisor.

President Zelensky said last night that Ukrainian forces continue to fight despite the withdrawal from Lysychansk. "Our armed forces respond, strike back and destroy the offensive potential of the occupiers day by day. We must break them. It will be a difficult task that requires time and superhuman efforts. But we have no alternatives," Zelensky said.