Minister of Education: We have a plan

There are seven days left until the high school graduation: this year we welcome it under different circumstances due to a series of bomb threats in schools.

Minister of Education: We have a plan

There are seven days left until the high school graduation: this year we welcome it under different circumstances due to a series of bomb threats in schools. 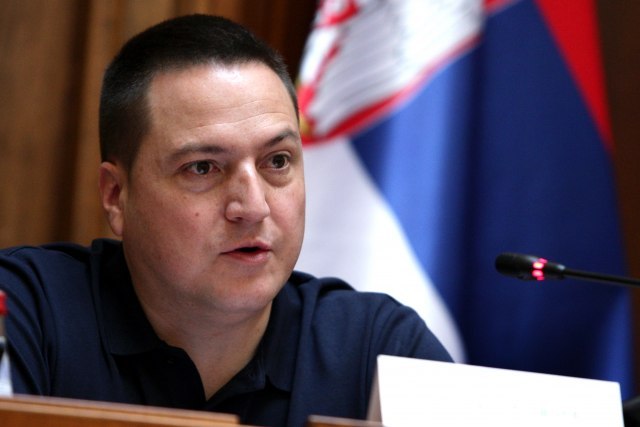 Minister of Education, Branko Ružić, says for RTS that the students will be safe and that they can finish their preparations in peace. He appealed for the preparations for taking the entrance exams to be completed in peace.

"I think they should prepare in peace, without any anxiety. It is a traumatic experience, we are doing everything in our power to make these three days pass in the best possible way, and those who have these sinister intentions to report fake bombs do not care to thereby strike at what is most sensitive and what is the future of our society, and that is our young generations", says Ružić.

He pointed out that there is an operational plan, and that they are in daily contact with the Ministry of Internal Affairs. "Both parents and children will be safe, let them prepare for the final exam in peace," Ruzic said.

He points out that in accordance with the intention from 2010, the number of facilities in which the final exams will be held is being reduced, as well as that there are 1.266 of them this year.

"We will reduce it by 50 to 60 percent so that everything would be operable," the minister added. He pointed out that the small graduation lasts for three days, and that it is a huge procedure.

"All the tests have been printed, put in those security bags and boxes which are sealed, they will be taken to locations accompanied by the police. Everything we did last year, except that this year we are burdened with this problem with reports of bombs threats," he added.

He emphasizes that secrecy is the most important and that everyone must participate under equal conditions. When asked how the classes that were missed due to the reports about the bombs will be compensated, Ruzic said that the school director decides on that with the consent of the school administration. He explained that there was no need for any major compensation.

"The most important thing for us is to end the school year in a regular way, not only on the final test for the eighth grade, but the applications for enrolment to the faculties are also ongoing and will be closely monitored," Ruzic concluded.