Three cases were discovered, the entire settlement was evicted

Three cases were discovered, the entire settlement was evicted 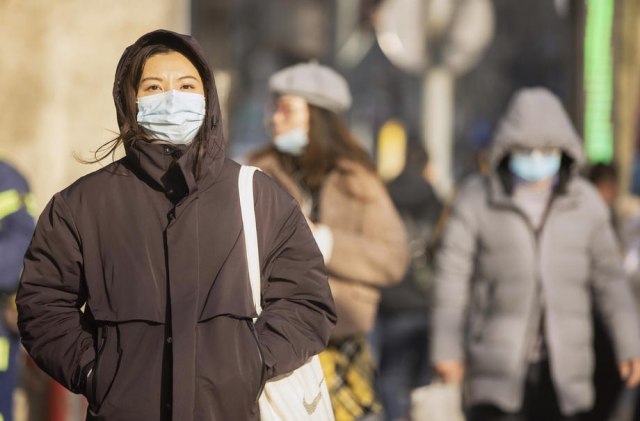 Officials did not state how many people were evicted from that area in the central part of Shanghai, but they increased the number of tests in order to immediately stop small hotbeds from turning into large ones, the Guardian reported.

Two people working in hospitals are infected, and they are also neighbors, officials added, while a third case was found among their contacts.

City buses are being disinfected, before the residents of the evicted settlement were taken to a hotel, and some roads were closed.