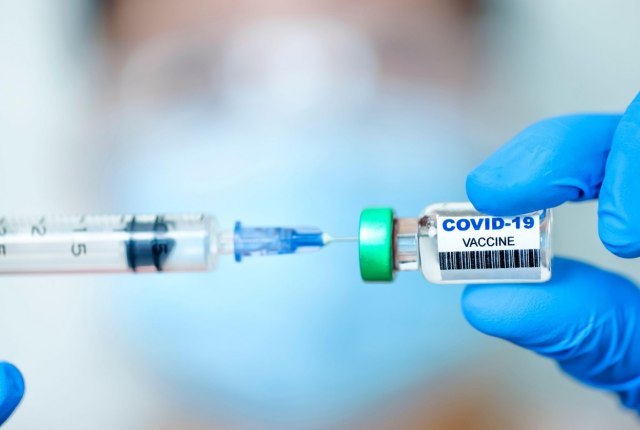 "The delay in the delivery of vaccines is becoming bigger, and a growing problem in all countries of the European Union. Countries that did not apply as EU members, pay larger sums, and logically, get more vaccines. So do our Serb neighbors. While we are struggling with two vaccines, they already have five available”, the presenter said.

In Serbia, he said, things could go faster, because both Russian and Chinese vaccines are on the disposal there, which are not available in Croatia.

In yesterday's report from Belgrade, as the mass vaccination commenced, the RTL reporter says that the citizens only need to fill in the online questionnaire, and they can choose which vaccine they want.

"Russian and Chinese vaccines, Pfizer, Moderna and AstraZeneca are on offer. Several hundred thousand people have applied for vaccination, which I think is a good response in this first wave," the reporter said.