Most European countries believe that the worst phase of the pandemic is behind them, with a dose of concern about a possible second wave

Most European countries believe that the worst phase of the pandemic is behind them, with a dose of concern about a possible second wave 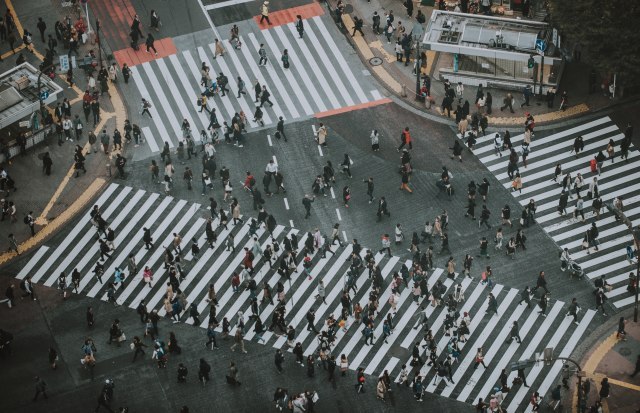 A second wave could follow after life returns to normal - or at least once when society returns to some semblance of normal.

Beyond the epidemiological challenges lies a slowly amassing threat that is not pathological in nature, but economic, political, and military.

The author of this article imagines the following scenario: Just as Europe and the United States begin to feel as if they have the coronavirus under control, it takes hold in the developing world. Exhausted, indebted, and desperate for their own economies to get back up to speed, richer countries are too slow to help. Panic ensues.

Migrants mass in southern Europe, which is still struggling to pull itself out of a coronavirus-induced depression. Somewhere, a state defaults on debt held largely by Western financial institutions. In the chaos, an autocrat eyes an opportunity for a land grab. A United States already unwilling to take the lead leaves China to step into the void and assume the role of "world cup".

This is just one invented scenario of a number that are raising concerns in Western capitals and that were laid out to the author in the conversations with more than half a dozen leading security experts, academics, and government advisers in recent weeks. Few doubted that a second wave was coming. The real concern was where it would land.

History thaught us that great changes set off chain reactions: The Wall Street Crash of 1929 ushered in the New Deal era; Allied victory in 1945 created the conditions for the Cold War. Each event creates political aftershocks and trends that we can see clearly only afterward. The decade that followed the 2008 financial crisis saw the euro zone teeter on the brink of collapse, Britain vote to leave the European Union, and Donald Trump elected president.

"Today, the global economy has suffered another sudden seizure, shifting geopolitics as U.S.-China tensions have risen, trade has slowed markedly, and structural divisions between northern and southern Europe have widened. The question, then, is what might happen in the decade after this crisis?", the author asks himself.

“Historians love chapter breaks,” said Robert Kaplan, an American foreign-policy expert and former member of the U.S. Defense Policy Board, who this month briefed officials at 10 Downing Street on the potential second-order effects of the coronavirus crisis. “COVID-19 will come to be seen as a chapter break”, Kaplan adds in his comment for the "Atlantic".