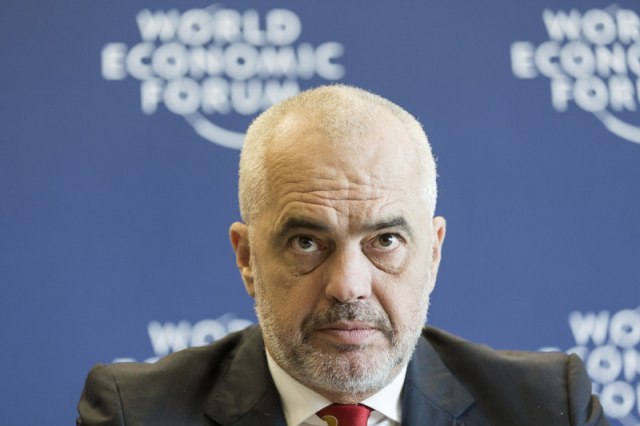 According to the media, Pristina is "in the state of shock".

"Prime Minister of the Republic of Albania, Edi Rama, has just published a map showing the Republic of Kosovo within the territory of Serbia", the Pristina-based Gazeta Express newspaper reported.

Rama wished his Facebook followers a good morning on Facebook as usual, with a video showing a map of works and investments in providing 24-hour water supply in rural areas, as he said, "north to south" of Albania.

"What causes concern, as you can see, is that the territory of the Republic of Kosovo has been left within Serbia", Express says.