Serbia has a chance to open two more chapters

Serbia has a chance to open two more chapters 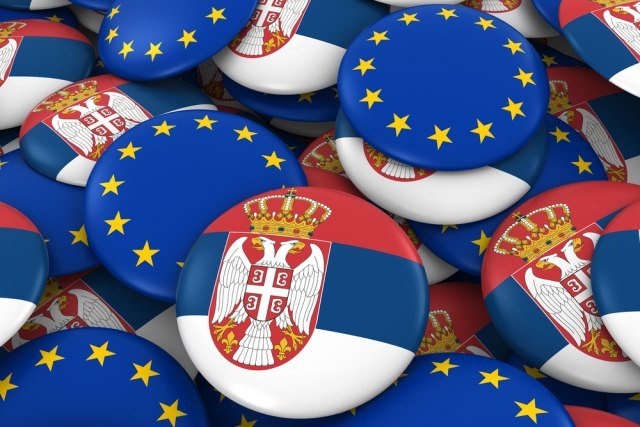 RTS also reported that it had access to the latest European Commission report on the state of the rule of law in Serbia. These periodic reports play a key role in deciding whether to open new negotiation chapters.

The latest report states, as RTS reports, that Serbia must accelerate reforms in the area of independence and accountability of the judiciary, freedom of expression, prevention of corruption and the fight against organized crime.

The report notes that Serbia has an "inappropriate political influence on the judiciary" whose announced reform is "on hold" while "seriously delaying" the coordination of anti-corruption policies, amendments to the Law on Financing Political Activities and the Law on Free Access to Information of Public Importance.

"Cases of threats, intimidation and violence against journalists are worrying", RTS quoted European Commission report commenting on the chronology of implementing the new media strategy in Serbia, noting political and economic influence on the media and advocating greater independence of the Electronic Regulatory Authority (REM).

In the part of the report on "Negotiating Chapter 24", the European Commission assessed that there were positive steps in border management and migration management in Serbia, in the fight against "cybercrime", human trafficking, money laundering, and expects that all of this "will bring better effect in the fight against organized crime in general", RTS reported.