It is in Russia's interest that Kosovo issue remains unresolved?

It is in Russia's interest that Kosovo issue remains unresolved? 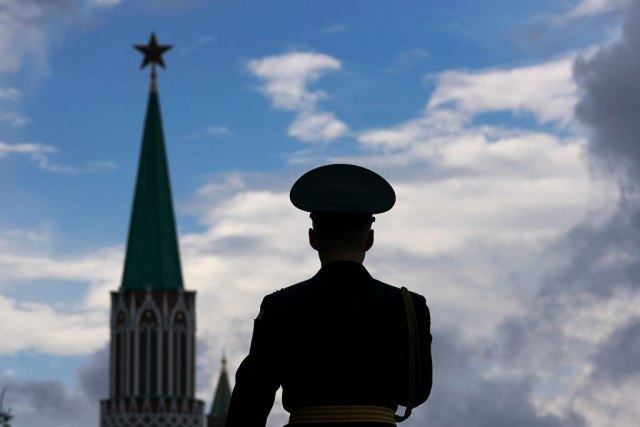 This was stated in an interview with Radio Free Europe by Maxim Samorukov, Deputy Editor-in-Chief of the Carnegie Moscow Center.

As he claims, when it comes to Russia's ambitions to engage in the Belgrade-Pristina dialogue, "Russia has an interest in not resolving the issue, thus the statements by Russian officials about reaching a final settlement can be seen as ambiguous".

As in other conflicts in the Western Balkans, Russia does not want the conflict between Serbia and Kosovo resolved. Russia's support at this time is crucial for Serbia, primarily because of the situation in Kosovo. Serbia needs Russia internationally and its power at the United Nations to prevent full recognition of Kosovo. Once the conflict is resolved, Russia will no longer be so attractive to Serbia. But so far, we have seen so many problems and obstacles in the way of resolving this conflict that Russia practically doesn't have to do much to prevent it", he said, as Kosovo online reports.

He further explains that in that sense, the statements coming from Russian officials are ambiguous. On the one hand, Russia says it is ready to support any solution acceptable to Serbia, but on the other hand, it says it should be based on UN Resolution 1244, which hinders Kosovo's independence. And it is with this ambiguity that Russia wants to show Serbia that the Kremlin, in fact, does not approve of Serbia recognizing Kosovo.

"But I would certainly say that Russia is not the main obstacle to resolving this conflict. There are many obstacles at the local level and there is a long way to reach a final agreement, so that Russia can rest assured because the final solution is not in sight", Samorukov said.

He stresses that the Western Balkans is not a priority for Russia and that it is not ready to invest much money or effort into the region, but does not want the West presence in the Balkans either.

"The geopolitical limbo in which the region is currently placed is ideal for Russia. This means neither complete stabilization nor total destabilization, but something in between. Russia does not want frozen conflicts in the Balkans to be resolved, as frozen conflicts keep the Western Balkans away from NATO and the European Union, but Russia also does not want these conflicts to become active, because Russia also has its red line", Samorukov concluded.