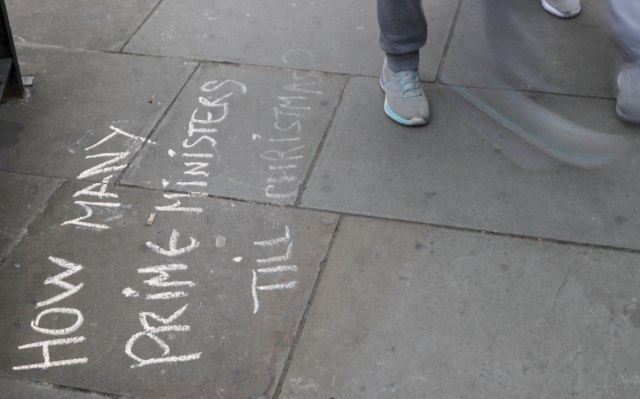 In order to call elections, parliament needed 434 votes, or two-thirds of 650 members in the Lower House of Parliament, Reuters reports.

During the vote, only 293 of them supported his proposal.

Previously, Britain's Queen Elizabeth gave final approval to a law preventing Prime Minister Boris Johnson from the country exiting the EU with no deal on 31 October.

Johnson, on the other hand, defending his stance on parliamentary elections, said it was the only way to break Brexit deadlock.

"Mr Speaker I am re-tabling a motion for an early date general election, I don’t want it, I hoped this step would be unnecessary”, Johnson said, as Reuters reports.

“Yet I have accepted the reality that an election is the only way to break the deadlock in the House (of Commons) and to serve the national interest by giving whoever is prime minister the strongest possible mandate to negotiate for our country at next month’s European council”, he stated.

Johnson said that if parliament did not vote for an election, he would go to the EU summit next month seeking to make a deal, but would not ask for another delay to Brexit.