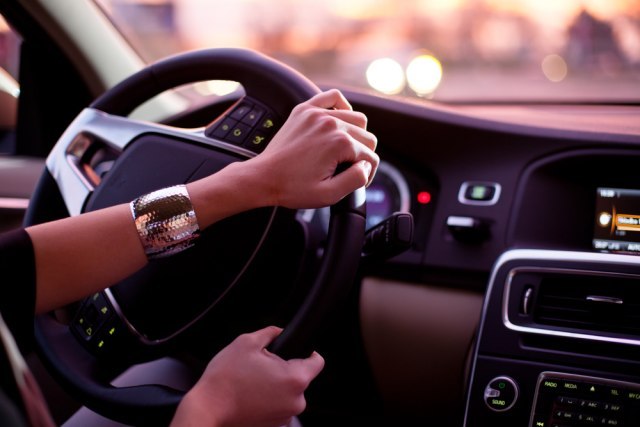 In case the drivers use phones or other communication devices in the illegal manner, the Law on Road Traffic Safety envisages a fixed fine of RSD 10.000, the police said.

While sanctioning drivers who use their phones or other communications devices contrary to the law, the traffic police will also consistently take action against any person found not to be wearing a seat belt while driving a motor vehicle, in the manner intended by the vehicle manufacturer, both in the front, and in the back seats. The traffic police will also take action towards all drivers who transport children in an unlawful manner.

According to the study conducted by the Traffic Safety Agency, about 5.7 percent of drivers in the Republic of Serbia break the rules by using their phones while driving.

At the same time, there is a trend of this violation increasing, as in the first six months of this year, nearly 25.000 drivers have been sanctioned, which is 13 percent higher compared to the number of violations in the first half of 2018.

Worldwide studies have shown that talking on the phone while driving increases the risk of traffic accidents four times while writing and reading text messages increases that risk eight times.