Russia has announced that tomorrow it will formally annex four regions of Ukraine. 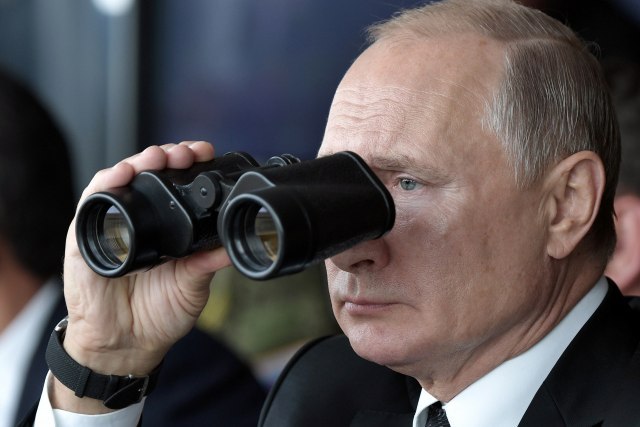 Tomorrow, at a ceremony in Moscow, Russian President Vladimir Putin will sign documents on the accession to Russia of the Ukrainian territories where the referendum was held, the Kremlin announced today.

The ceremony of signing documents on the accession of new regions to Russia will take place on September 30 at 3 p.m., said the press secretary of the President of the Russian Federation, Dmitry Peskov.

According to the Kremlin spokesman, a lengthy speech by Russian leader Vladimir Putin is expected at the event.

"Tomorrow, in the Grand Palace of the Kremlin, in the Hall of St. George, at 3:00 p.m., the signing ceremony of the agreement on the entry of new territories into the Russian Federation will be held," said Peskov.

He added that the agreements on the accession of the region to Russia will be approved even before consideration in the Federation Council of all issues related to these processes. Earlier it was announced that the heads of the Luhansk and Donetsk People's Republics went to Moscow for talks with Putin.

Putin will give a big speech during the ceremony, after which he will meet with the leaders of the unrecognized Donetsk and Lugansk People's Republics, as well as the Kherson and Zaporizhzhia regions, where a referendum on accession to the Russian Federation was held from September 23 to 27.

Will Belarus recognize Crimea within the Russian Federation?

Moscow expects that Belarus will make an independent and timely decision on the recognition of Crimea as part of Russian territory, the spokesman of the Russian president, Dmitry Peskov, said today. He said that this issue was not on the agenda of the recent bilateral talks in Sochi between the Russian and Belarusian presidents Vladimir Putin and Alexander Lukashenko, reports Tass.

"No, it is an absolute internal and sovereign right of Belarus," Peskov said when asked if Putin and Lukashenko had discussed this topic during the meeting in Sochi. He emphasized that Moscow expects its "Belarusian friends to bring an independent and timely decision on this issue".

Putin: "Victory will be ours, welcome home" VIDEO

Russian President Vladimir Putin came to the rally-concert on Red Square, which is held in support of the results of the referendum. 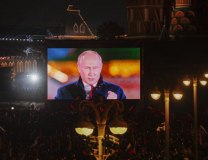 Deputy Head of the Security Council, Dmitry Medvedev, spoke after the signing of the Decree of Accession to Russia. 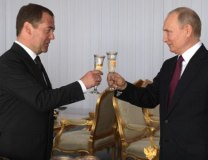 A ceremony in Moscow where Putin will officially sign the annexation of four Ukrainian regions to Russia, about 15% of the total territory of Ukraine, has begun 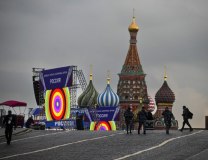 They acknowledged: "The situation is alarming"

DPR leader Denis Pushilin said Russian stronghold of Liman in the north of the region is "semi-surrounded" by the Ukrainian army, news from the front "alarming" 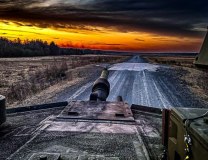 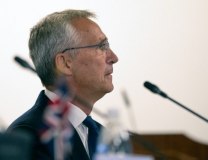 Ceremony in Moscow today; Putin signs the annexation of four territories to Russia

At a ceremony in Moscow, Russian President Vladimir Putin will sign documents on the accession to Russia of the Ukrainian territories where referendum was held. 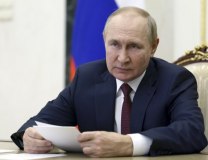 Another tragic day in Ukraine and mutual accusations again for at least 23 deaths in the refugee column in Zaporizhzhia. 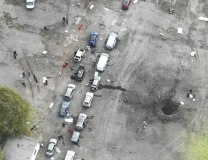 The United States is the biggest beneficiary of the Nord Stream disaster, said the Secretary of the Russian Security Council, Nikolai Patrushev. 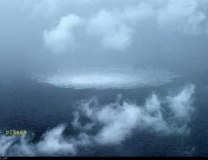