A woman in Italy survived Spanish flu, world wars and COVID-19 as many as three times

Doctors in Italy are stunned by the resilience of Maria Orsinger, a 101-year-old, who survived the Spanish flu pandemic, World War II and COVID-19 three times. 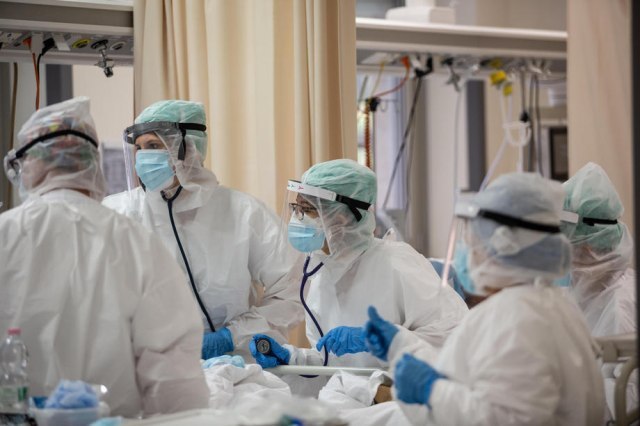 Orsinger was positive for COVID-19 for the first time back in February.

"In February, my mother was admitted to Sondalo Hospital, and the doctor at the hospital told us that she had never met someone so old that contracted the coronavirus that way. She was breathing on her own and did not have a fever," says her daughter Carla.

Unfortunately, she was hospitalized again in September with a fever, after which she was tested again and tested positive. She went through a full treatment period of 18 days.

Even then, the medical staff was stunned by the old woman's resilience and said that her stay in the hospital was mostly a precaution.

However, her fight with COVID-19 did not stop there. She was positive for the virus again last Friday. Third luck, as they joke. Despite everything, Maria Orsinger is an asymptomatic case.

Not even the Spanish flu pandemic could harm her

Despite being quite bedridden due to her age and having difficulty communicating with her three daughters because she is almost deaf, her family eagerly awaits her arrival home.

Born on July 21, 1919 in the small town of Gaggio Montano, Maria Orsinger survived the Spanish flu pandemic, got married during World War II, and is now well on her way to defeating COVID-19 for the third time.

"Doctors are completely stunned," her daughters say, explaining that their mother has been tested three times negative and three times positive so far.

Merkel: A year of hope is coming

German Chancellor Angela Merkel says that 2021 brings great hope, thanking the citizens for the "historic effort" in the fight against the epidemic, DW reports. 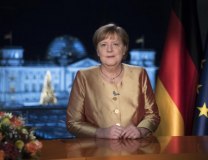 After the death of the vaccinated person, Swissmedic issued a statement

The Swiss drug institute Swissmedic said there was no causal link between the death of a 91-year-old person in Lucerne and his vaccination against COVID-19. 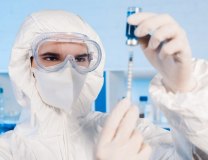 Great Britain in shock, along with India; "Action is needed to prevent a catastrophe" 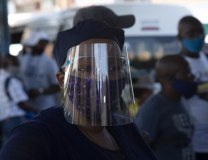 Spanish authorities will keep a register of people who refuse the coronavirus vaccine and will share the data with other European countries. 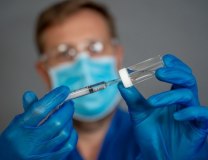 US President Donald Trump signs a coronavirus relief and government funding bill days after he suggested he would block it. 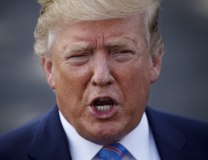 The Germans made a huge mistake

In Germany, vaccination against coronavirus was delayed in several cities on Sunday due to a mistake in the transport of vaccines. 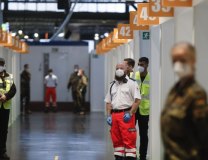 "We are ready for war if Russia attacks us"

Ukrainian President Volodymyr Zelensky stated today that he is ready to fight in the event of an attack on Ukraine from Crimea. 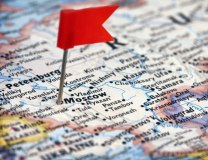 Imagine someone told you after the summer that Slovenia would become the third worst country in terms of the number of deaths per million inhabitants. 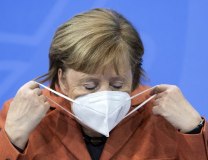