In the last 24 hours, 6.786 new cases of coronavirus were recorded in Serbia. 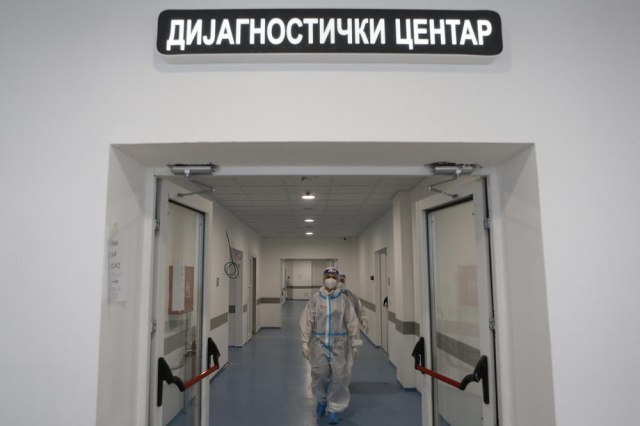 There are 286 patients on respirators across the country.

Out of 6.786 new cases of coronavirus, as confirmed in the last 24 hours in Serbia, the most are in Belgrade, 1.723, while the three-digit number of newly infected is recorded in 10 cities.

In other places, there were less than 80 positive ones.

"Doctors bear all the responsibility"

Husbands of pregnant women who died of coronavirus claim that some doctors advised them not to get vaccinated. The president of the Medical Chamber, Dr Milan Dinić, says for TV Prva that it should be determined whether that really happened.

"Doctors bear all the responsibility and that needs to be determined. I don't believe that doctors don't advise patients to take the vaccine. The profession is united on this issue. We are under so much pressure that it would be pure masochism if that were the case. If that case exists, medical commission would like to have evidence in order to launch an investigation", he said, noting that no such case has been reported so far.

According to the latest analysis, 4.929 new cases of coronavirus infection were recorded in Serbia, and 65 people died. 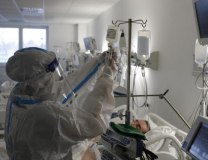 President of Serbia, Aleksandar Vučić, will be hosted in the show "Focus Special" on B92 television tonight at 9 p.m. 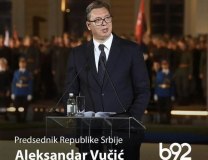 According to the latest information, 6.217 people were infected in Serbia in 24 hours. 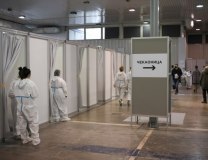 Until the last review, 6.697 new cases of COVID-19 were confirmed in Serbia, while 63 people died. 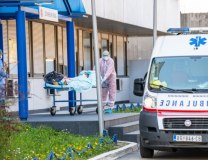 Online teaching is not introduced - new recommendation of the School Team

The school team, which met today in an expanded composition, will recommend to the Crisis Staff not to introduce online classes in the whole of Serbia. 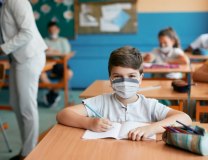 "The only solution is to close everything for two weeks" 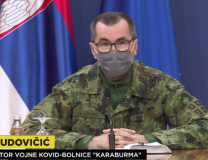 "Passes should be valid non-stop"; "A proposal constituted the day before yesterday"

Decision whether the students will switch to online classes is questionable; Dr Tiodorović says that the proposal is that the children should still go to school 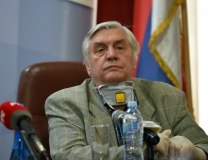 Veran Matic: How did the proposal for amendments to the Criminal Code come about?

Chairman of the Commission for investigating murders of journalists, Veran Matić, spoke on the occasion of the discussion on the amendments to the Criminal Code 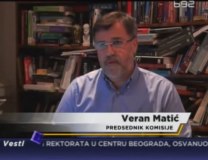