Who is the other candidate for prime minister?

The current Prime Minister Ana Brnabić, as well as the Mayor of Novi Sad, Miloš Vučević, still have the greatest chances for the Prime Minister's seat. 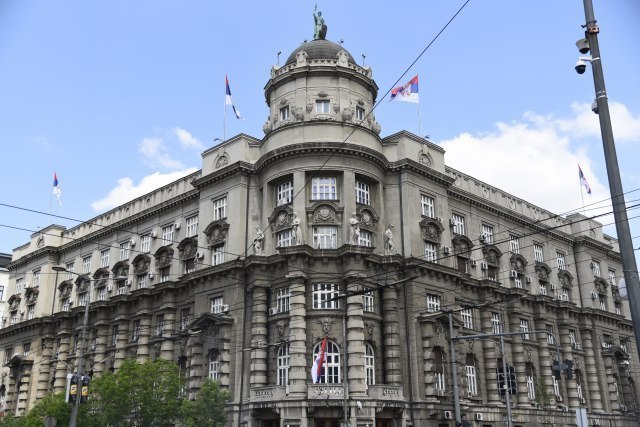 As the Belgrade media have learned, the possibility of Minister of Agriculture Branislav Nedimović is also being considered, but his chances of managing the Government in the next mandate are still less than those of Brnabić and Vučević.

Nedimović was already asked by the media how he commented on this possibility, but his answer was always vague. Unlike him, Ana Brnabić has already confirmed that she is one of the two main candidates for that position in the new mandate, but she did not reveal the name of the other candidate.

“It’s a candidate from our party that I would stand behind at all times,” she said.

Minister of Finance Siniša Mali is also mentioned as a candidate for heading the Government, but it is more certain that he, as Vučić's man of trust, will remain in the position he currently holds, which the SNS leader considers one of the key ones in realizing the plans he had set. 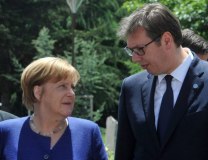 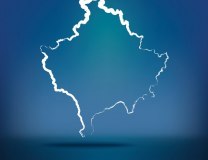 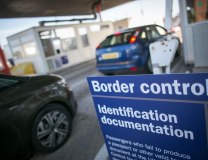 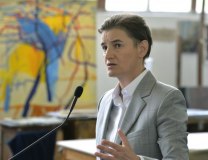 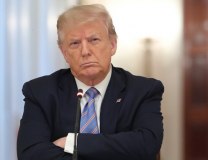 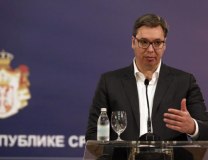 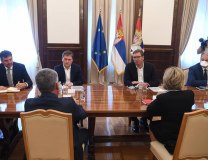 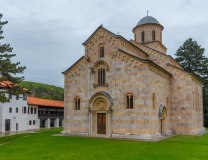