What Peter Handke says about being a holder of FRY passport? PHOTO 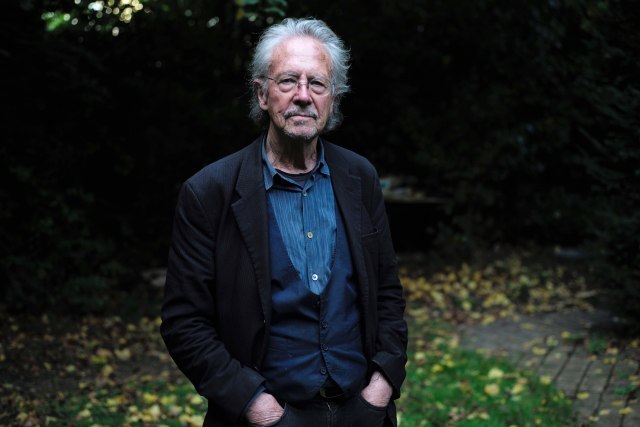 "I don't have Yugoslav citizenship, I just got passport to travel", Handke told "Vecernje Novosti".

He responded to the allegations of an online news web portal "Intercept", that back in 1999, a Yugoslav passport was handed over to him, in the Embassy of the then Federal Republic of Yugoslavia, which, as the media claims, automatically caused him legal loss of Austrian citizenship.

According to the Vienna-based daily "Österreich", after getting the information that Handke received a Yugoslav passport in 1999, Austrian Ministry of Internal Affairs had launched an investigation.

It is stated that it is currently being investigated whether Handke sought for such approval, but, as "Österreich" adds, this was not likely to be the case.