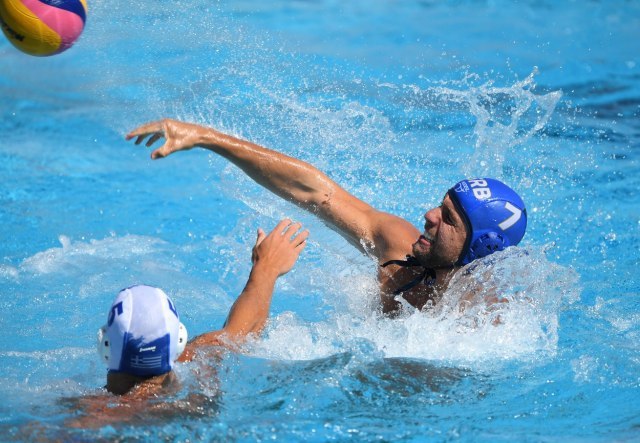 Ubovic allegedly insulted his teammate from Sabadell, Victor Gutierrez, because of his sexual orientation – but new details are available now.

The player’s lawyer says that these claims are absolutely incorrect, and that in fact the Serbian water polo player was a victim.

Viktor Gutierrez, a water polo player for the Terrassa team, claimed that Nemanja Ubovic allegedly called him "maricon", which is a derogatory term for a homosexual in Spanish, with an intent to insult him personally. However, his allegations are absolutely incorrect, considering that Ubovic never intended to insult him on the basis of his sexual orientation. The misunderstanding happened during the match in the pool when Ubovic tried to refuse his inappropriate approach after repeated provocations, "stated Ivana Herak.

Allegedly, Ubovic was subject to insults on a national basis.

"After the final whistle, Gutierrez continued provoking Ubovic on a national basis, naming him as a 'shitty immigrant'. Nemanja Ubovic is an internationally recognized water polo player who has never had any misconduct case before. On the other hand, according to information available in Spain, Gutierrez makes a living from sensationalist posts through his social networks, whether they are true or absolutely out of context. He has a history of inflicting injuries on water polo players but no one reported him out of fear. "

Ubovic will not train or play until the case is resolved.

Only Steff Curry is ahead of Bogdan Bogdanovic 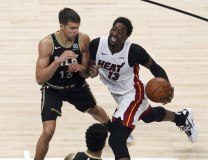 Gordon-Jokic is a mighty duo

There has been much debate about whether the Denver Nuggets will bank on the risk they created by bringing in Aaron Gordon. 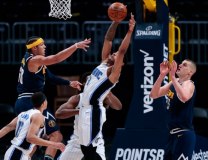 Who else canceled the arrival in Belgrade, revealed by Djokovic

The director of the Belgrade tennis tournament, Djordje Djokovic, was a guest on the "150 minutes" show on TV Prva. 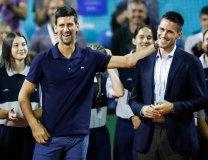 "It takes only two wins to feel like World Cup semis are near!"

A football legend reflects on the Serbian national team. 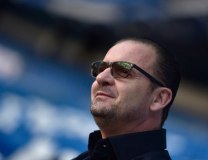 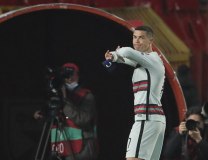 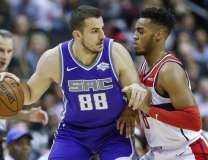 In its opening match of the 2022 FIFA World Cup qualifying campaign, Croatia lost to its neighboring hosts Slovenia (1:0). 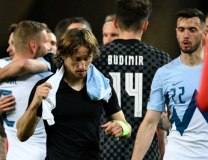 National football team of Ireland - how much they know about Serbia?

The captain of the football national team of the Republic of Ireland, Seamus Coleman, spoke to the media before the trip to Belgrade. 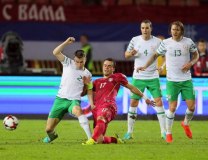