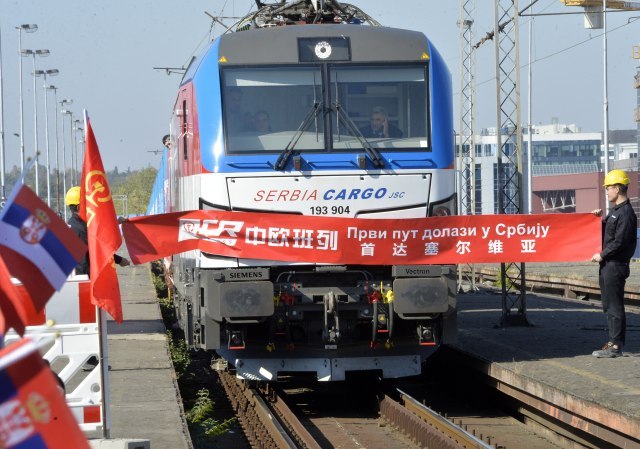 The train cut a red ribbon at the New Belgrade railway station while sounding "a long horn", in that way marking the official establishment of the first rail freight line between two countries.

Vucic and Qian shook hands with the train engine operator and congratulated him on the newly established line.

"This is a significant day for us. For 40 years, no one had been using railroad for the transport of passengers, and even less for cargo. I am grateful to our Chinese partners for connecting us with Europe", Vucic said.

According to Vucic, the New Belgrade station will look differently in two years' time.

"When we build the railroad to Novi Sad in two years, no one will travel between these cities by car, as the trip will only take 30 minutes by train", Vucic said.

He emphasized that it is a high speed railroad with multiple tracks.

"Eight years ago, the train on the route to Novi Sad was slower than it had been a hundred years ago. One of my first ideas was to build a network with new communications all over Serbia, in that way entering among the developed countries. We would not be able to do most of this work without our Chinese friends. Chinese companies perform construction works in all parts of our country. Today, the first direct train arrived from China", Vucic said.

He referred to the reconstruction of a part of the railway to Stara Pazova. Moreover, according to his estimates, the railway to Subotica will be completed in three years.

The train which arrived today in Belgrade is the first ever direct train from China to Serbia and it brought more than 500 tons of high-speed rail construction equipment to our country. The train consists of 28 railcars with containers.

It departed on September 24 from the Chinese city of Jinan, in the province of Shangdong, and traveled about 10,500 kilometers through China, Mongolia, Russia, Belarus, Poland, Hungary and Serbia. The composition contains equipment to be used by Chinese companies building the fast track railroad from Belgrade to Budapest.

The modernization of the Belgrade Center-Stara Pazova railway, 34.5 kilometers long, is a part of a project to build a fast track line that will allow trains to travel at up to 200 kilometers per hour between Belgrade and Budapest.

Total value of the contract for the modernization and construction of the fast-track line on the Belgrade Center-Stara Pazova section is worth $350 million.

The contractor is a consortium of "China Railway International" and "China Communications Construction Company", with a 36-month deadline, starting from June 5, 2018.

The opening of the rail freight line between China and Serbia creates opportunities for all businesspeople from Serbia and the region to export their goods to the Chinese market, as well as to import the needed goods from China, since rail transport is much more cost-effective than air and sea transport.

"The Belt and Road Initiative" was launched in 2013, and aims to create a new Silk Road through a series of infrastructure projects - building transport and energy infrastructure for the export of goods, as well as ports and industrial parks. 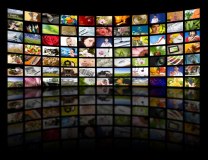 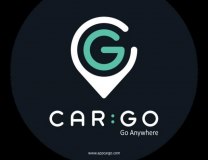 The highest pay raise for the nurses: Here's public sector salaries after increase

Nurses and medical technicians will look forward to November's raise in public sector salaries, with 15 percent more money on their accounts, as Blic reports 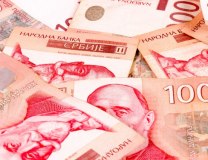 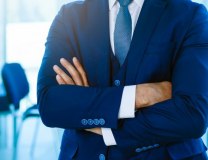 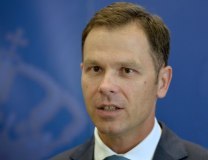 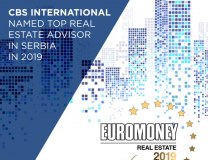 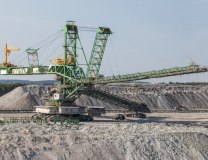 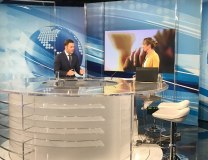