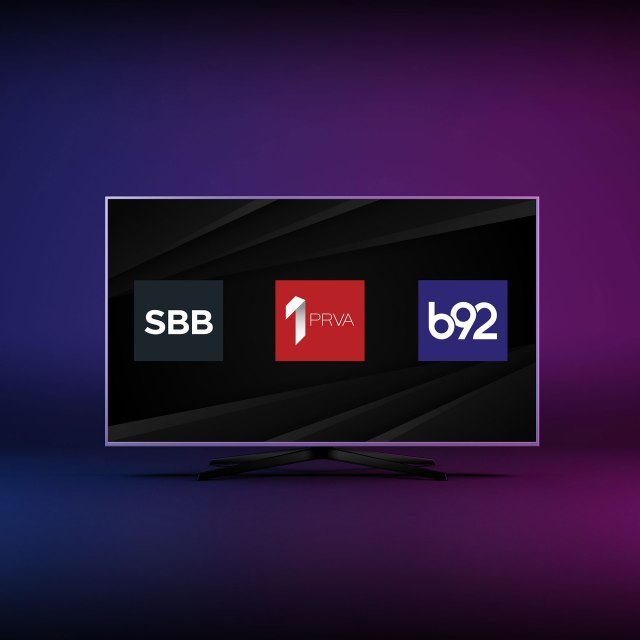 We invite the United group, but also Željko Mitrović, who repeated it on several occasions and even wrote in the notice about the removal of Prva TV and B92 from their cable network, using the Goebbels principle, that a lie told a thousand times becomes the truth, to prove their claims and show the paper, message, e-mail, or any other recorded oral statement.

Under our law, this is called slander, and any further abuse of that claim, which obviously comes from the same Mitrović-Šolak kitchen, will be the subject of our lawsuit in court, Copernicus warns.