New details on Miroslav Aleksić's case revealed: He has been abusing girls since 2008

BELGRADE -- Miroslav Mika Aleksić (68) is charged with sexually abusing six girls in the period from 2008 to 2020.

New details on Miroslav Aleksić's case revealed: He has been abusing girls since 2008

BELGRADE -- Miroslav Mika Aleksić (68) is charged with sexually abusing six girls in the period from 2008 to 2020. 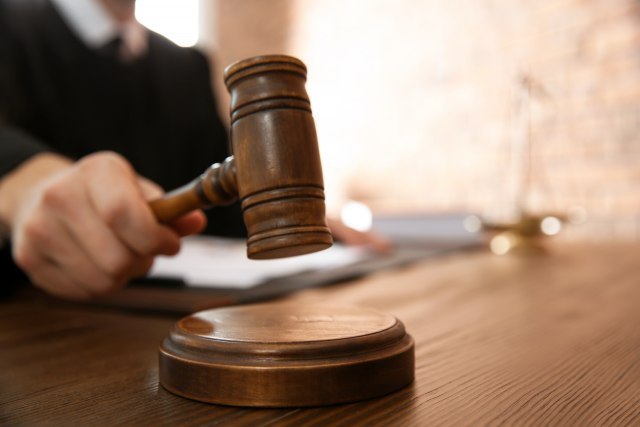 As "Blic" finds out, all the girls reported him to the police.

The first case allegedly happened in 2008, and the periods for which the students accused Aleksić can be divided into two parts: from 2008 to 2013 and after 2018.

Considering that there are no reports for a full five years, from 2013 to 2018, and there is a well-founded suspicion that there were more harassed girls, the police called all victims to report to the premises of the Police Administration for the city of Belgrade, in 107 Despot Stefan Blvd.

According to the information of the Belgrade daily, Aleksić is charged with eight individual rapes of his students (he allegedly raped some of them several times), while as many as seven times, as it is reasonably suspected, he committed the crime of sexual harassment.

The law defines sexual harassment as any verbal, nonverbal or physical conduct that aims at or violates the dignity of a person in the sphere of sexual life, and which causes fear or creates a hostile, degrading or offensive environment.

Miroslav Aleksić is charged with a criminal complaint that he raped the girls while they were minors under threat, and there is a well-founded suspicion that he sexually abused the first victim in 2008.

"He is suspected of sexually abusing another girl a year later. The next victim who reported him stated that he assaulted her four times in the period from 2012 to 2013. He allegedly abused another girl the same number of times in 2013," a Blic source, reportedly well acquainted with the case, stated.

"The girl who reported the teacher of acting that she was abused in the period from 2018 to 2019 stated that Aleksić abused her as many as four times. During 2020, he allegedly found a new victim, who stated that she experienced hell only once", the source explains.

Aleksic was questioned at the Higher Public Prosecutor's Office in Belgrade on Monday afternoon, where he presented his defense. He denied all reports of rape and illegal sexual acts before the prosecutor, emphasizing that "all the allegations were false".