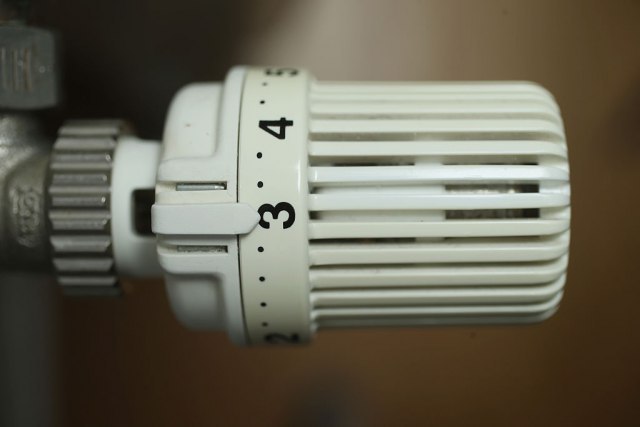 Although Belgrade-based power plants, headed by Basta, issued a statement last night announcing that heating in the capital would be turned off due to high outside temperatures, this morning the situation is different.

Namely, as Basta said in the interview in the Morning program of Prva TV, he was awakened at five o'clock this morning by the Deputy Mayor of Belgrade, Goran Vesic, who summoned him to an emergency meeting scheduled at 6.40 AM.

According to Basta, at that meeting, Vesic ordered him to "turn on" the heating as soon as possible.

When asked why the plant announced previously that it will not turn on the heating, and what changed since then, he responded:

"I've received a phone call this morning at five o'clock. At five o'clock, Deputy Belgrade Mayor Vesic woke me up, ordering me to come to the meeting as a matter of urgency and made the decision to start heating and keep the apartments warm", Basta said, noting there will be no interruption of heating unless the temperatures exceed 18 or 19 degrees.

When the host stated that by the weekend we are expecting exactly 17 or 18 degrees, Basta said that the forecast is changing from day to day, and that the power plants and the city will follow weather forecast and make a decision accordingly.