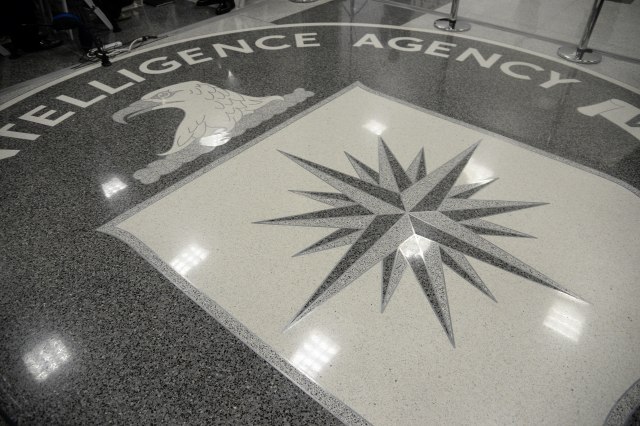 One official of the Iranian intelligence service said that "Huge U.S. cyber-spy network led by CIA was identified in Iran. Several agents got arrested", as Reuters and Sputnik International reported.

Fars News Agency carried out that this official stated that 17 CIA spies had been identified, and that several were sentenced to death. The number of indicted is not known, while some agencies report that it relates to at least one CIA spy.

Sputnik international reported that in June one of the captured "spies" was executed. It was Jalal Hadge Zvar, who allegedly cooperated with CIA while employed in the Iranian Defense Ministry.

It was also reported that this police action was executed in June, while special intelligence agents of other countries also took part in identifying CIA secret agents, yet the countries involved were not specified.

There was no immediate comment on the Iranian allegations by the CIA or U.S. officials, although their reactions are expected. The United States has been in an increasing and growing conflict with Iran for months, first pertaining to the withdrawal of Washington from the Iranian nuclear agreement, and then regarding the "game" with the attacked and seized tankers in the Persian Gulf.