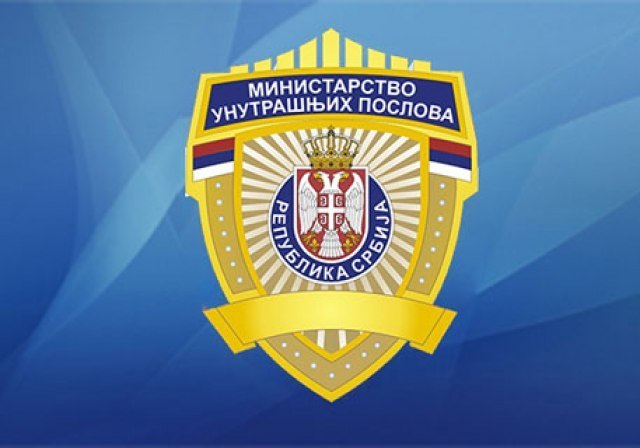 This will lead to changes in the traffic regime in certain parts of Belgrade.

This afternoon, traffic in Belgrade will be temporarily suspended on the highway, towards Belgrade, and all access roads, as well as in Knez Milos Street and in the city's central streets, the police informed.

Members of Security Unit Protecting Specific Persons and Facilities will apply special physical and technical security measures in the course of the movement of a protected person, and members of the Traffic Police Directorate will undertake intensive measures in order to normalize the traffic after a line of cars with a protected personality passes by. "We ask for citizens' consideration of the activities that the Ministry of Interior will undertake during the upcoming visit of the French President", the police said in a statement.

Since the details of the visit and the route of the French President's movement are kept secret, the exact list of streets that will be closed is unknown. But, according to the published data, President Macron should arrive in the Serbian capital today at 3 pm. This means that the highway towards Belgrade will be closed immediately, and then the site around the Palace "Serbia", that is Blvd Mihajlo Pupin, from Tresnjin cvet Street to Usce, and maybe some of the crossroads through which the line of cars from the highway will reach the Palace "Serbia", Blic reported. In late afternoon on Monday, President Emmanuel Macron, in the company of Serbian President Aleksandar Vucic, will visit the Memorial Ossuary and the Monument to the Belgrade Defenders, but also the one that was erected in honor of the heroine Milunka Savic, and then the delegation will head to Kalemegdan.

The route of movement is kept secret, but it is certain that the streets Ruzveltova and Mija Kovacevic around the New Cemetery will be closed, parts around Kalemegdan, from Car Dusan Street through Tadeus Koscuski to Pariska Street. Just as the traffic on the highway, Knez Milos Street, Kralj Aleksandar Blvd, as well as the central city streets, along with the route from the Palace "Serbia" to Kalemegdan, and also Branko's Bridge, will be temporarily suspended.

In the evening hours, gala dinner party will be organized for President Macron on a so far unknown location, but it is certain that on that occasion, some of the city's central roads will be closed.