"Mutual recognition of Serbia and Kosovo is not a proposal, it is an ultimatum" 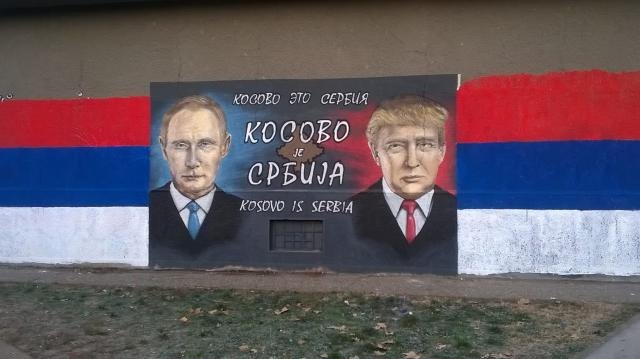 "This is not a proposal, it is an ultimatum. I would describe it in plane language: the robbers rob you of your most valuable assets and ask you to recognize that what they robbed belongs to them, and in return, they will admit that the land that they haven't yet stolen belongs to you. Let's find a normal person in Serbia who will accept and sign this", Kovacevic told daily "Blic".

On the occasion of the approaching elections in Serbia, he said that if he were the president of Serbia, Aleksandar Vucic, he would have accepted all the demands of the opposition, according to the laws they had enacted and voted on during their rule.

"I would also welcome the presence of the OSCE with BBC cameras claiming that Vucic is currently the weakest in his rule so far. I would accept anything that is within the framework of civilized agreement, based on talks and mutual respect," Kovacevic said.

He said those who mentioned "guns and rifles" in a country where civil war during World War II took more Serb lives than the enemy, should be "vaccinated against rabies" because they were "clearly walking through the cold with a wet head" .

"Whoever mentions and desires war and any solution to the Balkan crisis by using weapons, I wish him all the worst in his life. I wish that to ours and theirs and those out there in the white world who meddle in the lives of people with open wounds and sufferings from several wars waged in the twentieth century," said Kovacevic.